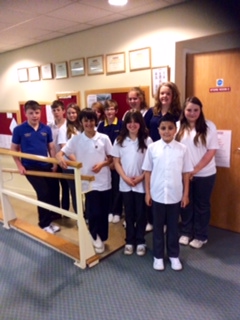 After a morning of singles competitions, the afternoon involved 4 different exercises.

Players from Bucks, Hereford, Worcester, Gloucestershire,together with the Wilts. Squad we’re competing for 4 places in the Junior & Senior sections of the National School of Excellence to be held at Melton Mowbray on October 26th 2014.

Well done Edwin and all the Wiltshire players.

(With thanks to Pat Sharp for this report)