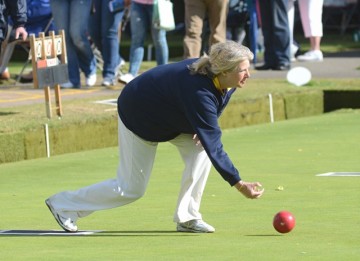 On the 10 August, Alex Jacobs (Box Bowls Club) became the all England Champion in the Ladies Senior Singles Competition. After numerous rounds to reach the National Finals at Leamington Spa, Alex played 4 rounds over 2 days to reach the final playing some stunning bowls including a well fought semi final match against England bowler Sue
Davies, to take her into the final at the end of day 2 where she beat Gloucestershire bowler Sue Latham 21-8 to be crowned the England Senior Ladies Champion. 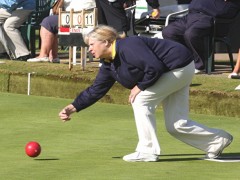 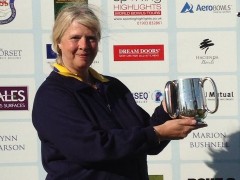 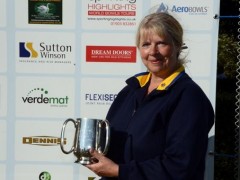