The BW Finals Weekend started with a cold and cloudy day on Saturday 5th September. However,there was some good bowling on display and some very close finishes before the trophies were presented to the winners on the green. Players, spectators and officials were kept well supplied with food and drink by the hard working members of Devizes BC throughout the day. Our thanks to the Club for the use of their facilities and, in particular, to the greens team who worked hard produce a good playing surface for this occasion. 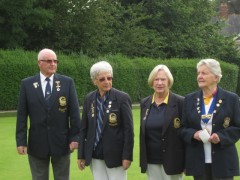 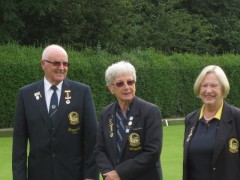 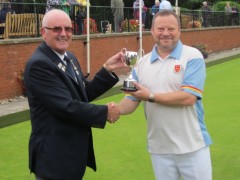 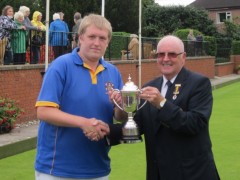 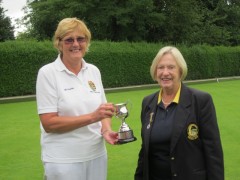 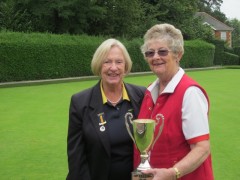 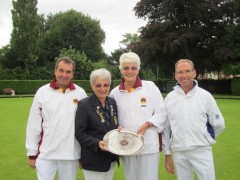 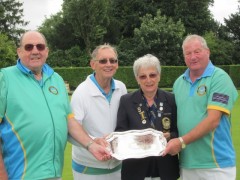 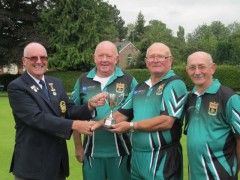 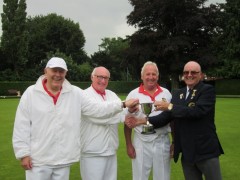 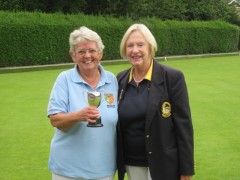 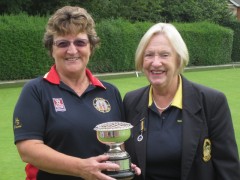 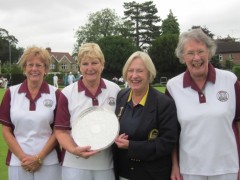 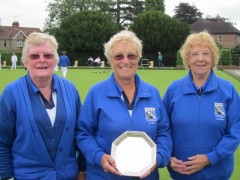 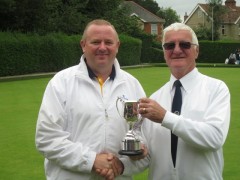 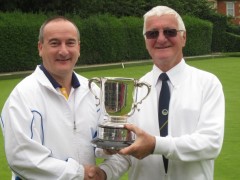 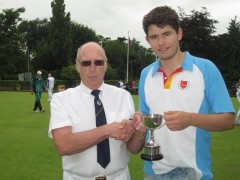 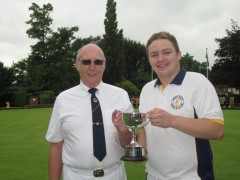 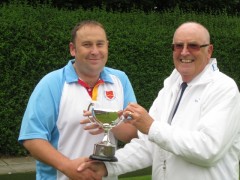 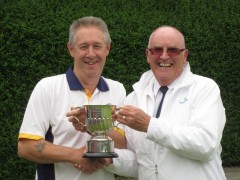 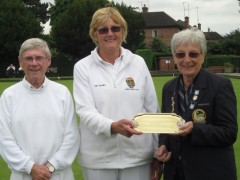 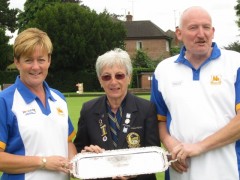 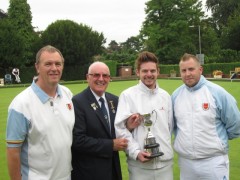 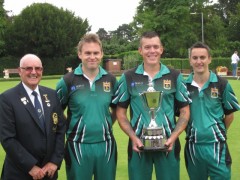