On Monday 18th July the BW Greenkeepers Competition was held at Devizes BC. Summer had arrived for the occasion and it was a very hot day with the greens running extremely fast. There were 29 entries and there was a Plate Competition for those who lost in their first game. The winner of the Plate Competition was Ron Read from North Wilts and the two Finalists of the main Competition are Gary Jackson from Westlecot and Colin Little from Devizes and they will play at the Domestic Finals Weekend on September 10th/11th at Devizes BC.

A BIG thank you to the members of Devizes BC who gave up their time to cook, man the Bar, set up the greens and mark several games in the heat.A good day was had by all. 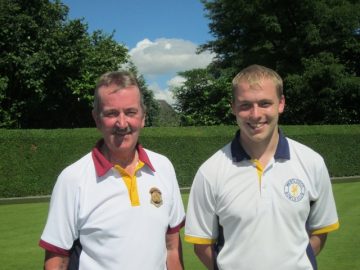 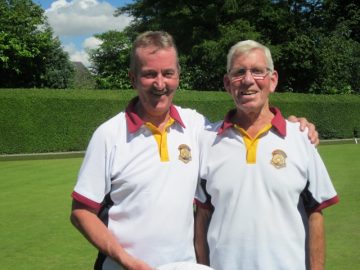 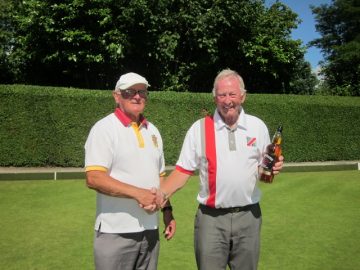