Spencer Moulton have defeated Chippenham Town B.C in the final of the Tourist Trophy 48-39 to retain the title they won in 2011. 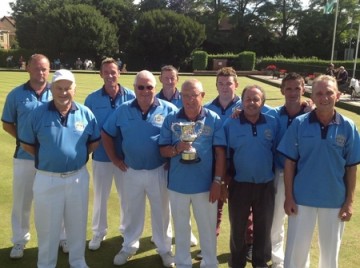