Today we travelled to Culm Vale to play Cornwall in the Area Final of the Johns Trophy.  Having already qualified for the semi final of the Walker Cup at Leamington all hopes were on making it a double and the girls did not disappoint us.

We arrived in the rain which thankfully stopped before we went onto the green.

After five ends the scores were even with one rink drawing, three rinks down and two rinks ahead. After 10 ends we were down by by seven shots and after a superb effort at 15 ends we were up by 8 shots and continued on with 15 shots up at 18 ends. Over the last three ends all rinks continued to fight hard with a final win by 33 shots and four rinks to two.

Well done to all! 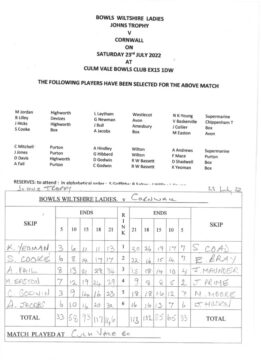 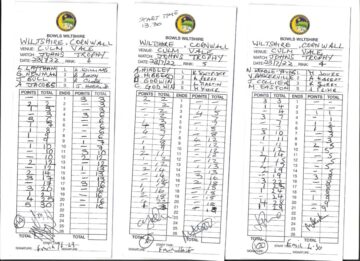 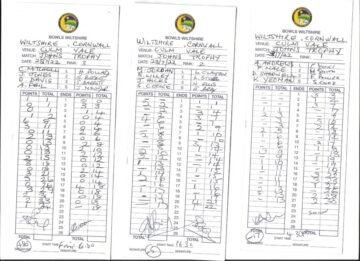